Killeen Police Needs the Communities Assistance in a Shooting Investigation 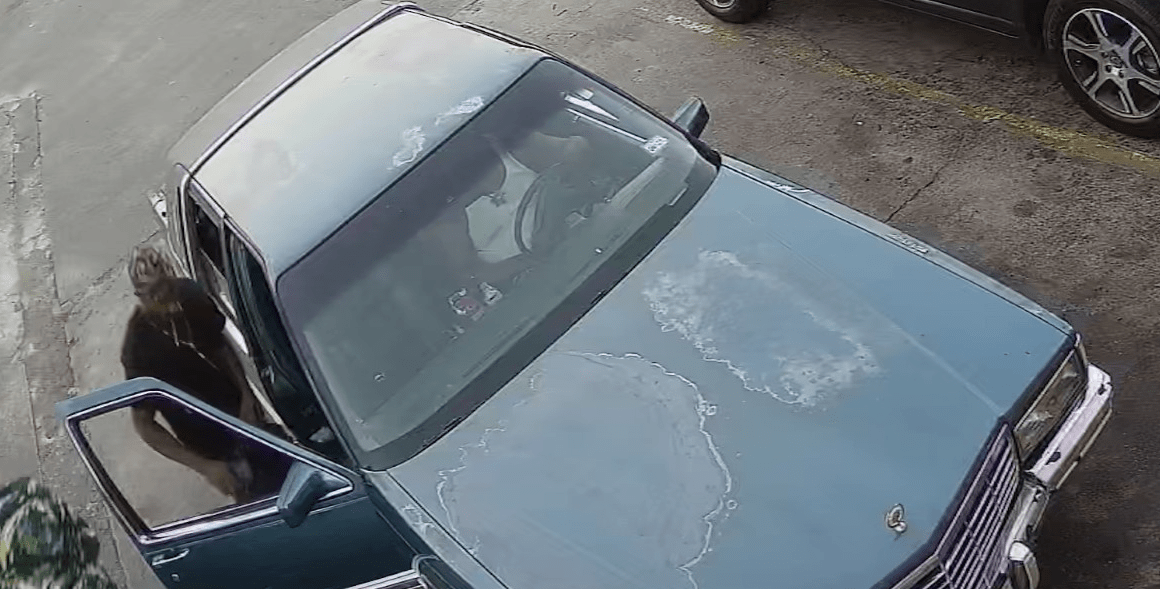 On September 22, 2022, around 7:26PM, the Killeen Police Department responded to a call about a person who was shot in the 400 block of E Dean Ave.  Officers arrived and found a 42-year-old male with a gunshot wound.  The victim was taken to Baylor Scott and White Hospital by Helicopter in critical condition. 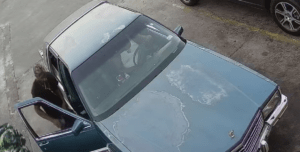 Detectives are asking anyone who may have seen anything or has information about this Aggravated Assault, to contact Crime Stoppers at 254-526-TIPS (8477) or go online at www.bellcountycrimestoppers.com. You can also download the P3Tips App for IOS or Android and give an anonymous tip. All information is confidential and anonymous and if your tip leads to the arrest of the person(s) responsible, you could be eligible to receive a reward up to $1,000 in cash.