Can You Identify this Sexual Assailant?

HomeAssaultCan You Identify this Sexual Assailant? 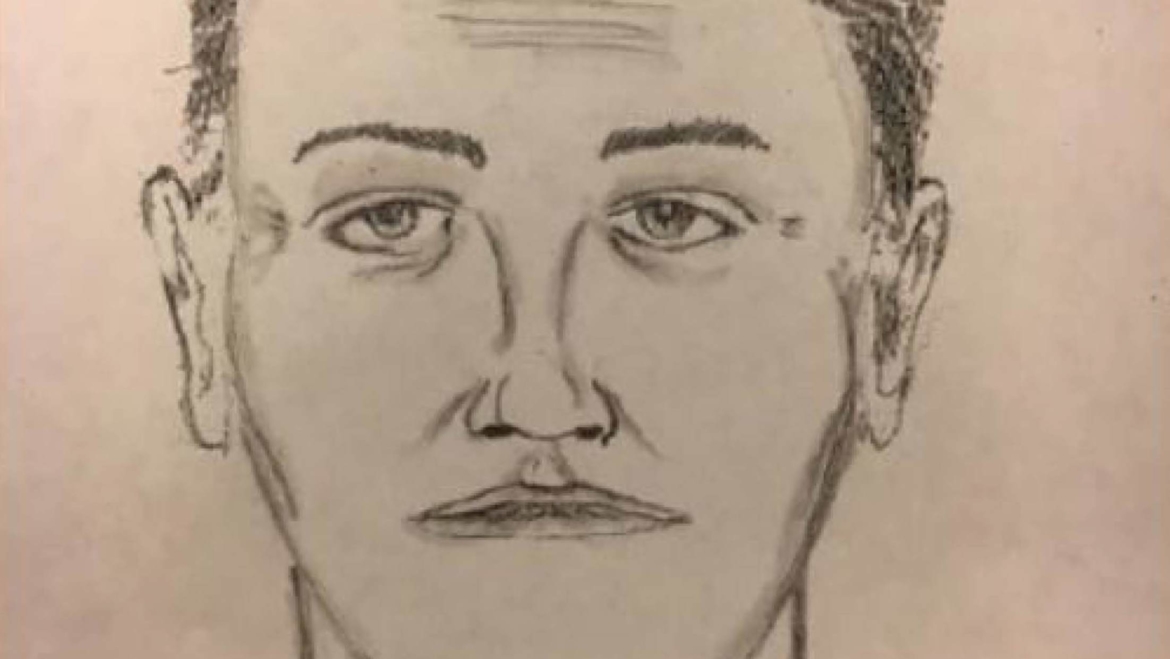 The Bell County Crime Stoppers and the Killeen Police Department need the public’s help in locating a suspect wanted in connection to a sexual assault.

In August 2019, an officer responded to the report of a sexual assault in the 2200 block of Silverway Drive. The victim told officers that unknown male forced entry into her residence and attacked her. The suspect physically and sexually assaulted the victim and fled the area.

The suspect is described as white male in his early 30s, with medium blonde hair and big eyes. He had a fade (hair) which was growing and styled, spiked and combed over to the side. He was last seen wearing light bluish/gray colored jean shorts and a grey t-shirt with a logo in the middle He’s approximately 5’9” tall and stocky build, weighing approximately 170 pounds (see composite sketch).

Detectives are asking anyone who may recognize the suspect from this composite sketch or has information about this incident, to contact Crime Stoppers at 254-526-TIPS (8477) or go online at www.bellcountycrimestoppers.com. You can also download the P3Tips App for IOS or Android and give an anonymous tip. All information is confidential and anonymous and if your tip leads to the arrest of the person(s) responsible, you could be eligible to receive a reward up to $1,000 in cash.