HomeCrash/AccidentNolanville Police Seeks Your Help with a Hit... 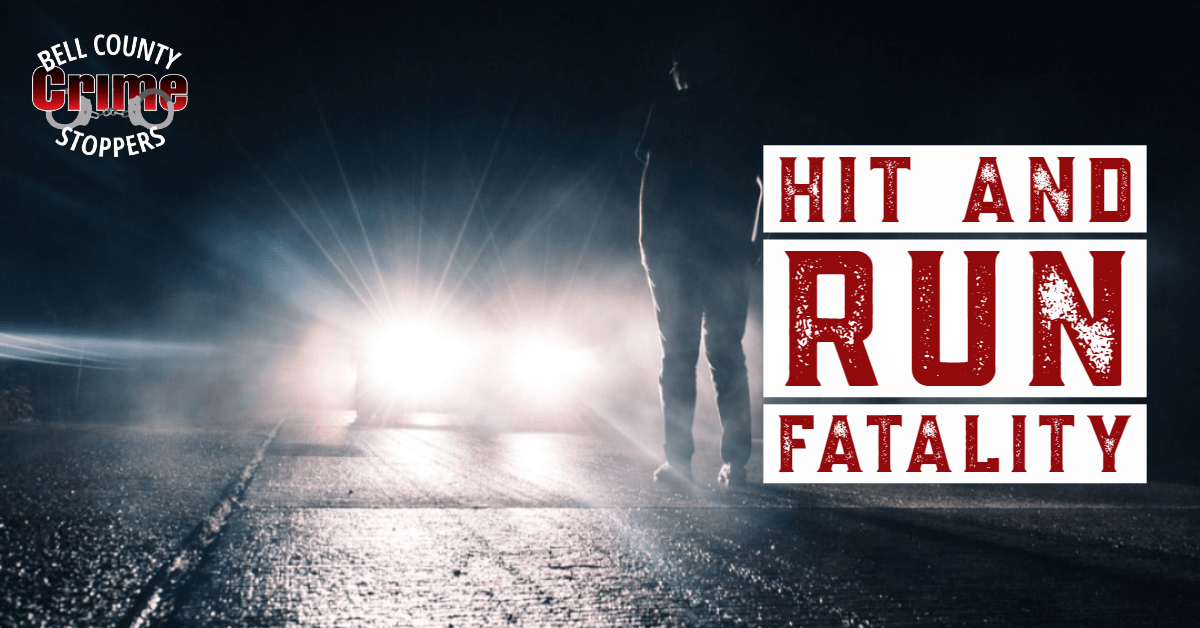 On Monday, July 22, 2019 at 2:46 a.m., Nolanville Police responded to a hit and run accident involving a pedestrian on East Veteran’s Memorial Boulevard, west of the Nola Ruth intersection. Upon arrival, officers found 36 year-old Dale Tatro, Jr. injured and lying in the roadway. Mr. Tatro, better known to his friends and family as “DJ”, was pronounced deceased at the scene.

Mr. Tatro was walking from a friend’s house to his home in Harker Heights when he was struck by a vehicle that left the scene without stopping. Based on the investigation, we believe a mid-1990’s model Chevrolet or GMC pick-up or Suburban style vehicle struck Mr. Tatro while he was walking on the shoulder of the roadway going toward Harker Heights. It appears the vehicle continued westbound on Veteran’s Memorial Boulevard and likely has damage on the front part of the truck.

Officers with the Nolanville Police Department are asking anyone who may have seen anything or has information about this incident, to contact the Nolanville Police Department at 254-698-6334 or Crime Stoppers at 254-526-TIPS (8477) or go online at www.bellcountycrimestoppers.com. You can also download the P3Tips App for IOS or Android and give an anonymous tip. All information is confidential and anonymous and if your tip leads to the arrest of the person(s) responsible, you could be eligible to receive a reward up to $1,000 in cash.