HomeUncategorizedKilleen Police Ask the Community for Their... 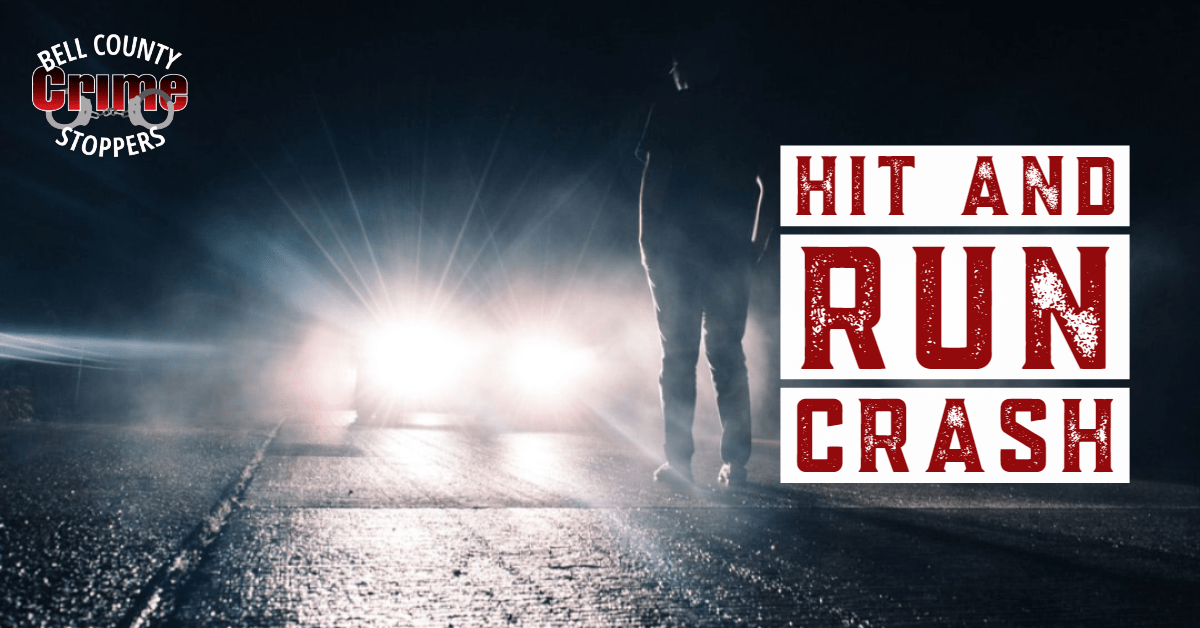 Killeen Police are asking the community for help in locating a hit and run suspect who left the scene of a crash on Tuesday, March 15, 2022, in the 4800 block of John David Drive.

The following description was provided of the vehicle/driver:

Killeen police are asking if anyone has any information about this crash, the suspect driver or vehicle, to contact the Killeen Police Department at (254) 501-8800 or the Bell County Crime Stoppers at 254-526-TIPS (8477) or go online at www.bellcountycrimestoppers.com.  You can also download the P3Tips App for IOS or Android and give an anonymous tip.  All information is confidential and anonymous and if your tip leads to the arrest of the person(s) responsible, you could be eligible to receive a reward up to $1,000 in cash.