Do you know who murdered John Hayes Hill Jr.?

The Belton Police Department is investigating a death that has been ruled a Homicide. 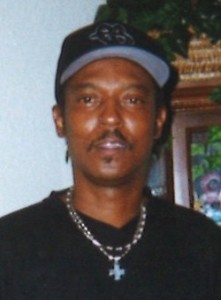 Officers responded to 830 W. Avenue I on Friday, December 19, 2014, at 12:35pm, after receiving a 911 call telling them the man inside the residence was unresponsive.  Upon the officer’s arrival, he entered the residence and located the male lying on the floor in the living room, deceased.  Justice of the Peace Ted Duffield pronounced 62 year old John Hayes Hill, Jr.  deceased at 3:30pm and ordered an autopsy to be performed at the Southwestern Institute of Forensic Sciences in Dallas.  The preliminary autopsy results revealed that the victim died from blunt force trauma to the head.

The officer met with witnesses who told him they came over to visit the victim.  They entered the residence through an unlocked front door and found the male lying on the floor and not moving.  It was also learned that the victim had not been seen since Tuesday, December 16, 2014.