Can you Identify these Robbery Suspects?

HomeRobberyCan you Identify these Robbery Suspects? 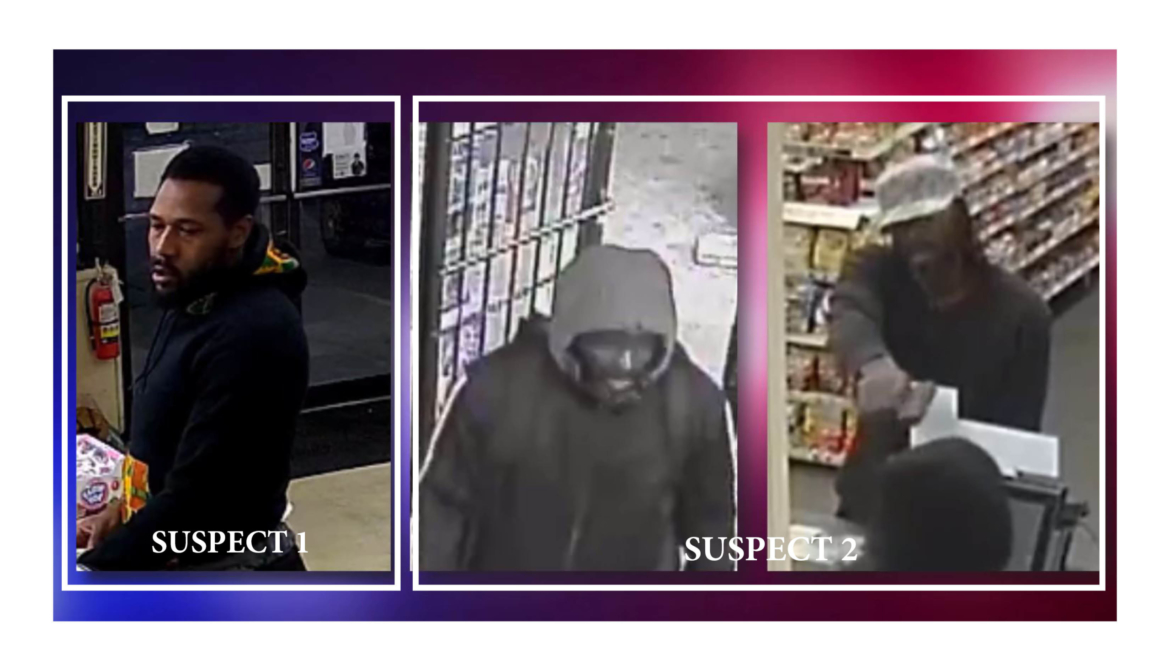 The suspects in these photos have committed several robberies in Killeen between January 3, 2020 and January 7, 2020. They are considered armed and dangerous.

Detectives are asking anyone who may have seen anything or has information about this incident, to contact Crime Stoppers at 254-526-TIPS (8477). You can also download the P3Tips App for IOS or Android and give an anonymous tip. All information is confidential and anonymous and if your tip leads to the arrest of the person(s) responsible, you could be eligible to receive a reward up to $1,000 in cash.