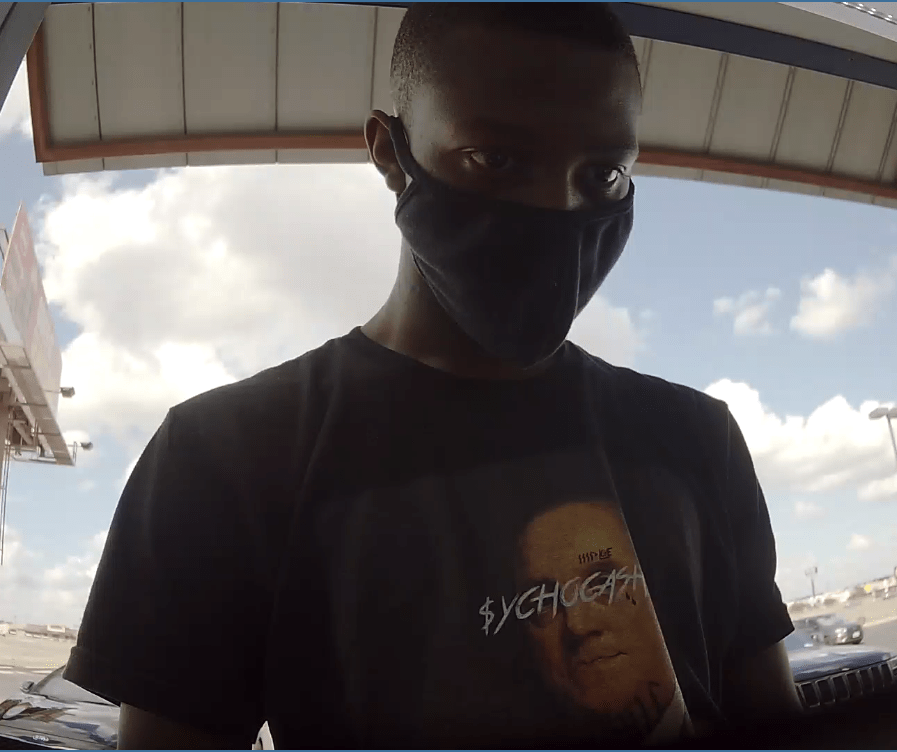 In late August, it was reported to the Killeen Police Department that the suspect in these photos deposited two forged checks at an ATM. The suspect used a stolen card from a different account holder to access the account through the ATM.

The suspect is described as a thin-built black male in his late teens with short cropped black hair and brown eyes. He was wearing a black T-shirt with “DEAD FRIENDS WILL NEVER TALK BEHIND YOUR BACK” written on the back and a picture of Benjamin Franklin with “$YCHOCASHIC”, on the front. He was wearing black Adidas brand sweatpants and athletic shoes. He is possibly driving a dark in color Kia car. 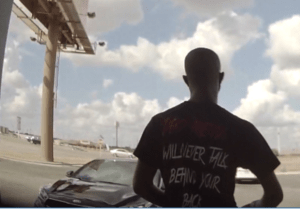 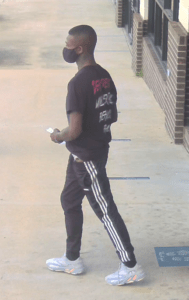 Detectives with the Criminal Investigation Division, General Crimes Unit are asking anyone who can identify this suspect, or may have information about this incident, to contact Crime Stoppers at 254-526-TIPS (8477) or go online at www.bellcountycrimestoppers.com. You can also download the P3Tips App for IOS or Android and give an anonymous tip. All information is confidential and anonymous and if your tip leads to the arrest of the person(s) responsible, you could be eligible to receive a reward up to $1,000 in cash.