Killeen Police need your help on a Murder

HomeMurderKilleen Police need your help on a Murder 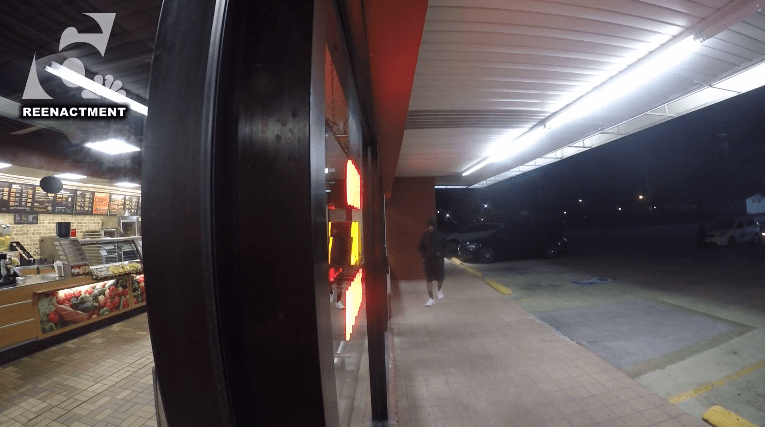 The Bell County Crime Stoppers and the Killeen Police Deparment need your help on a Murder.

During the early morning hours on Sunday, February 26, 2017, a black male entered the Subway restaurant located at 1100 Old Fm 440 in Killeen, Texas in an attempt to rob the restaurant. The security guard, William Petty, was on duty and attempted to approach the suspect when the suspect turned and fired shots at the security guard, fatality wounding him.

If you know who committed this Murder or have information about this crime, call Crime Stoppers at 254-526-8477. All information is anonymous and confidential and if your tip leads to the arrest of the person responsible for this crime, you could be eligible for a reward up to $1,000 in cash.